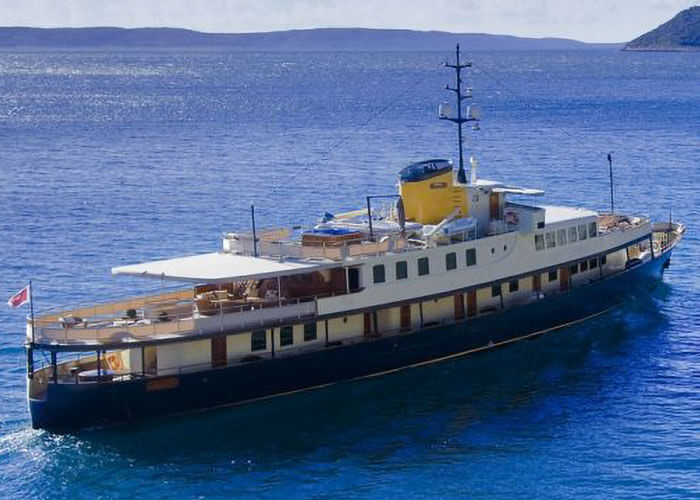 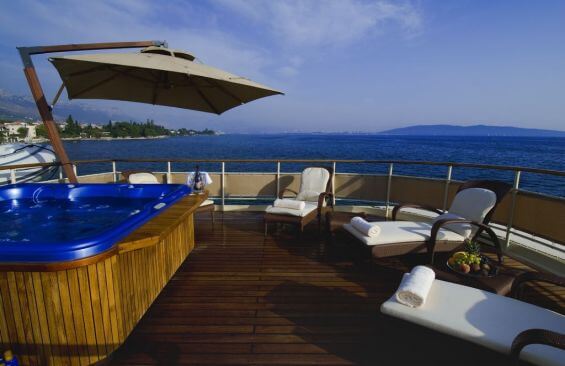 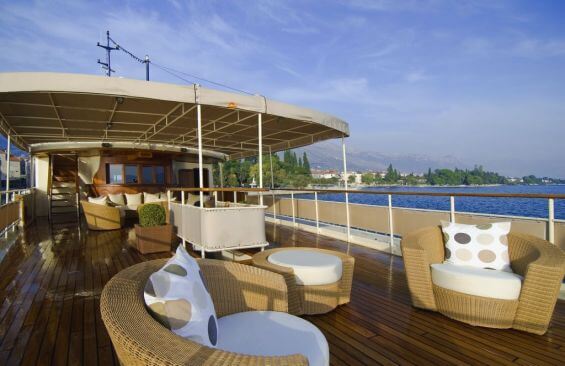 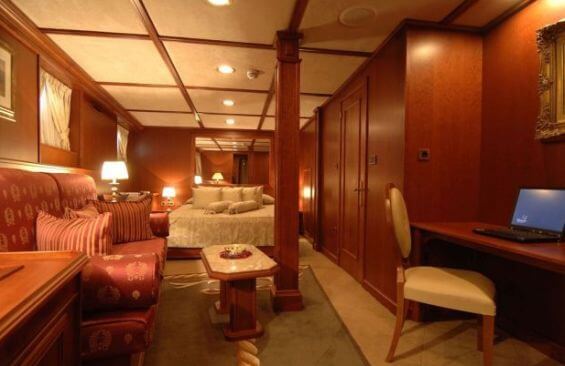 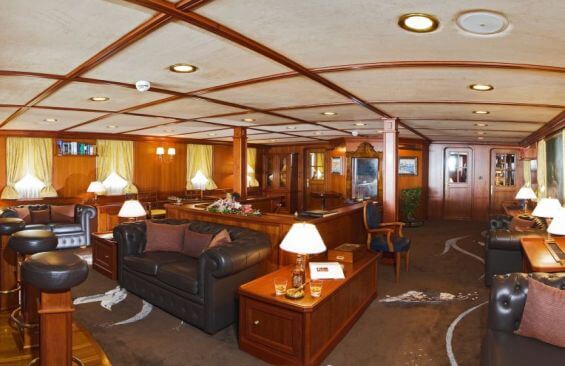 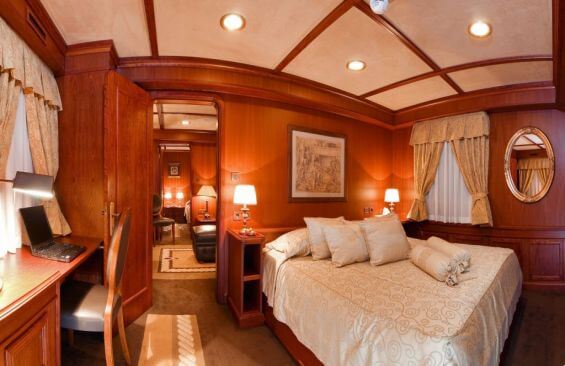 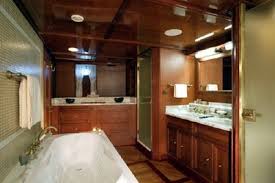 The story of the yacht Seagull II begins in 1952, when the yacht was constructed at the Uljanik shipyard in Pula. Belonging to the “Six poets” series and named after Vladimir Nazor, the well-known Croatian author, she has served an incredible 50 years as a coastal passenger ship connecting the cities of Dubrovnik, Rijeka, Kotor, and Split. With a poor network of roads, this was the most convenient means of transport in the 1950’s and the small ship was licensed to carry an astonishing 700 passengers.

In the following years “Vladimir Nazor” was gradually downgraded, and when sold it was renamed “Biser Jadrana” (Pearl of the Adriatic). For several years it was an excursion boat operating between Istria and Venice. Similar reasons brought her to Dalmatia where she was based in Split and was used as an excursion cruiser until 2004.

However, this was only for a short while before the vessel was bought by the present Owner. The new Owner was attracted by her elegant lines and cruiser stern, which gives her the appearance of a 1930’s ocean liner in miniature version.

Her new “renaissance” happened in 2004-05 when she was rebuilt as a luxury motor yacht, with the look of an “old-timer”, following the appearance of luxury motor yachts of the first half of he 20th century. For this reason, her interior decoration has the patina of the past times and the features of the Art Nouveau.

The entire interior decoration is a replica of the late Art Nouveau, with the first signs of the coming Modernism. It consists of several elements (columns, friezes, endings, handrails), repeated throughout the ship, creating a recognizable visual mark.

Her elegant sleeping accommodation now consists of Sat TV, DVD, CD and stereo in all cabins. Main Deck: VIP apartment (Double suite) consisting of two rooms, one room with Queen Size Bed and one room with Twin Beds with a common salon on main deck. Both rooms have bathroom with shower.

Lower deck: Owner’s suite consisting of two rooms with queen size beds. The two rooms have one big common bathroom with Jacuzzi and shower cabin. Twin on lower deck with bathroom with shower and a separate private saloon located on the main deck. 2 x Doubles (both with Queen Size Beds)

A beautiful yacht for entertaining she is licensed to carry up to 80 guests whilst at anchor.