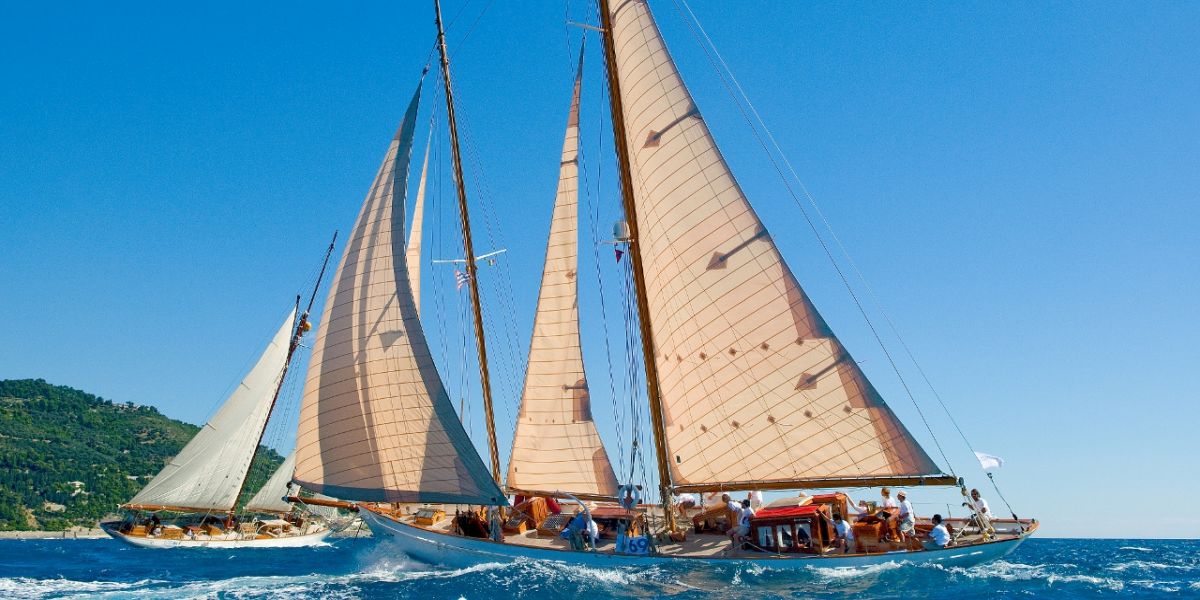 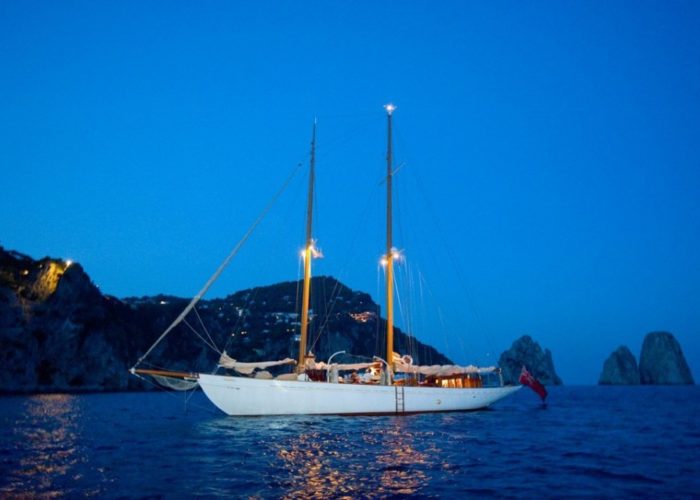 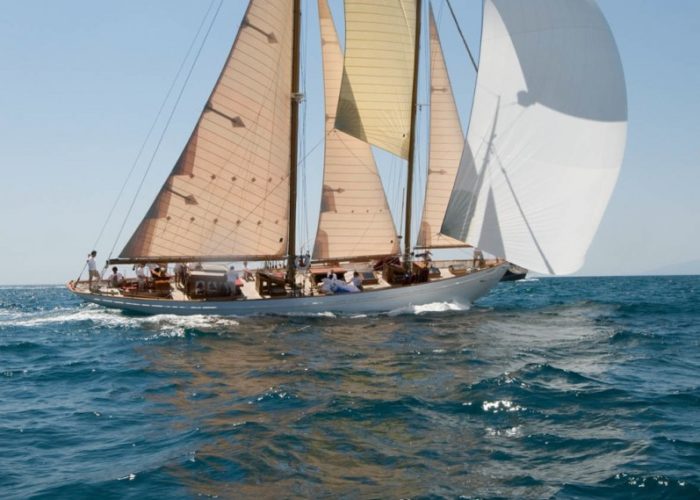 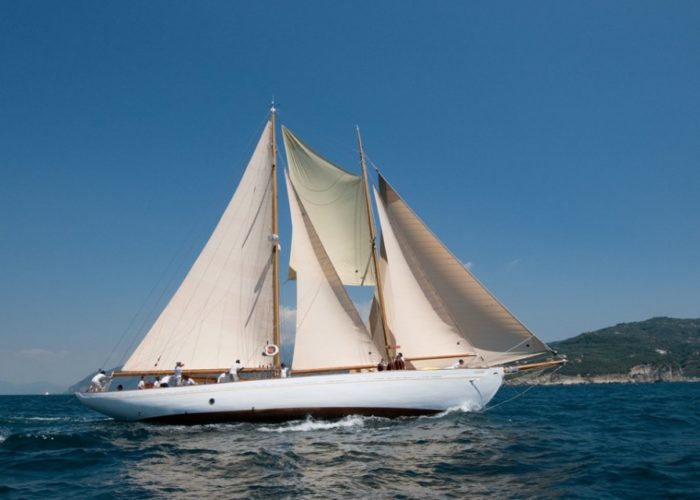 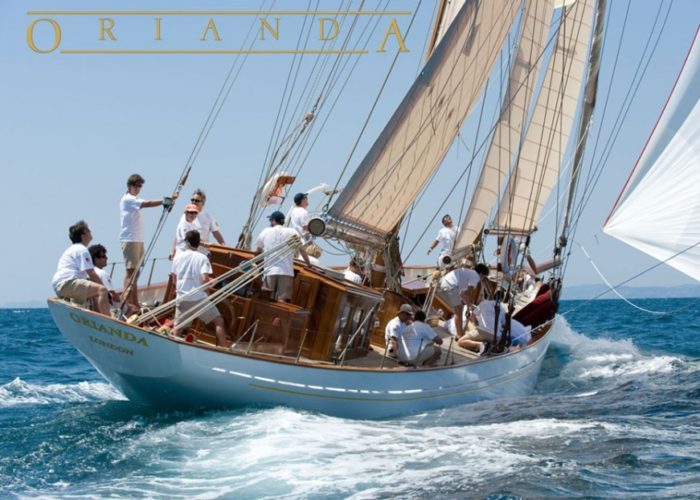 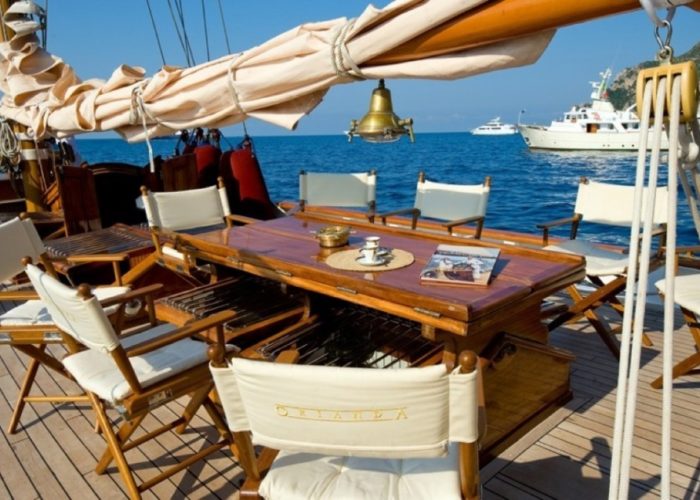 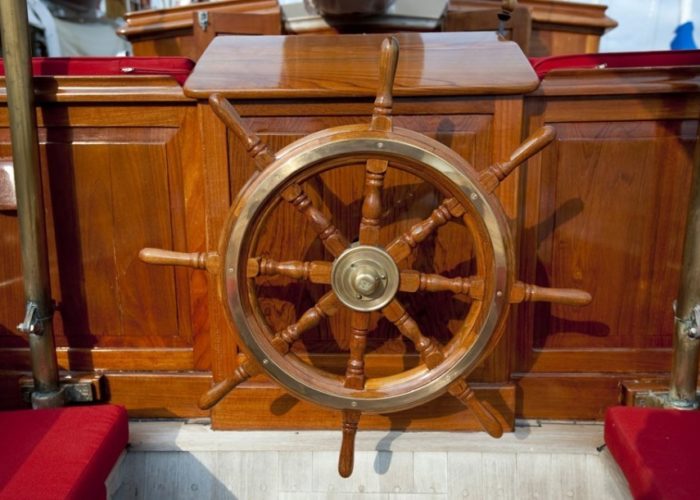 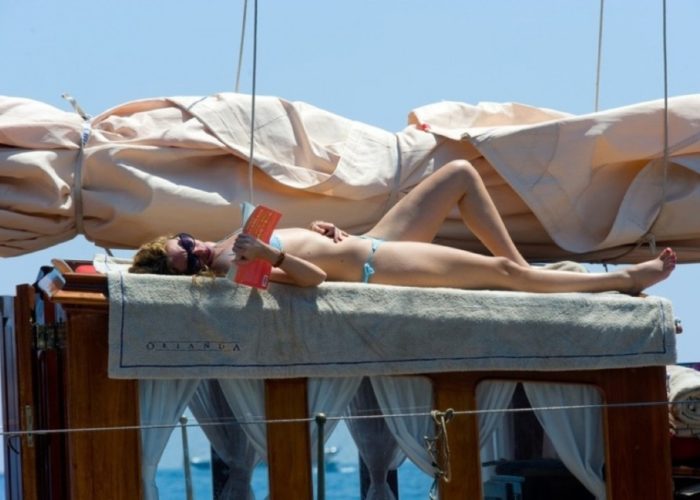 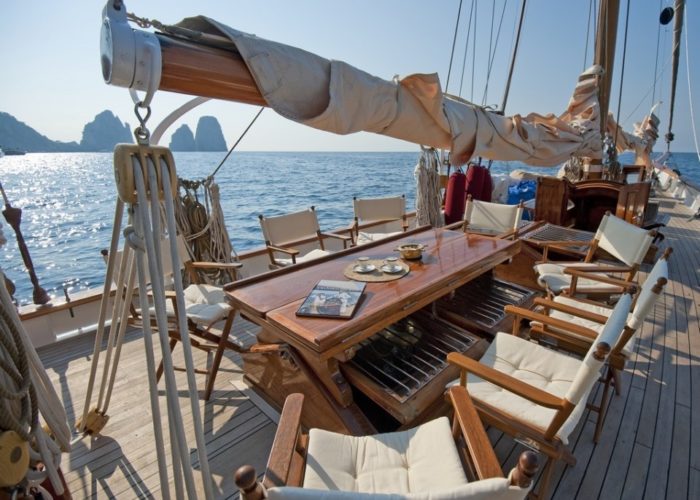 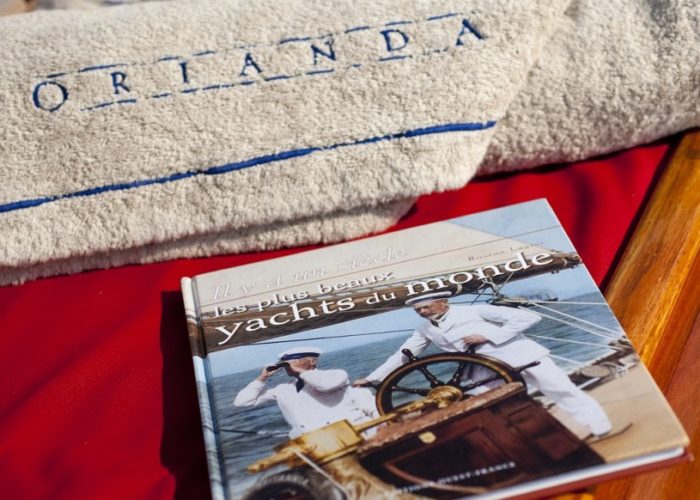 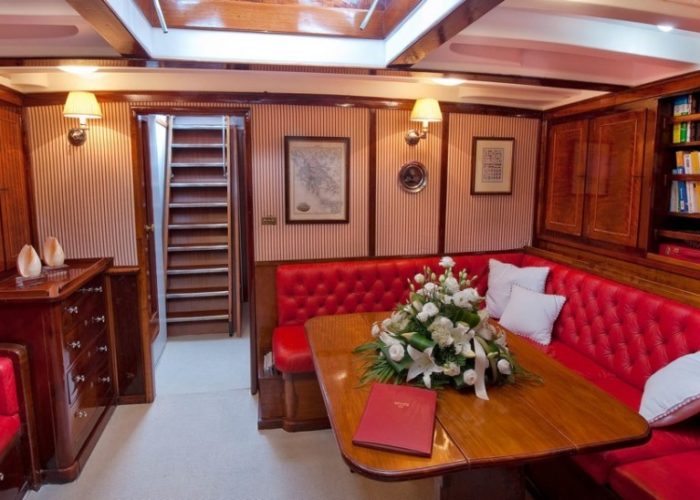 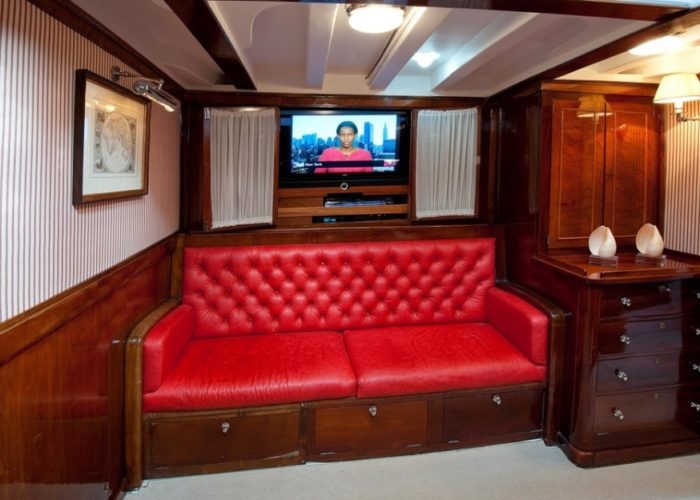 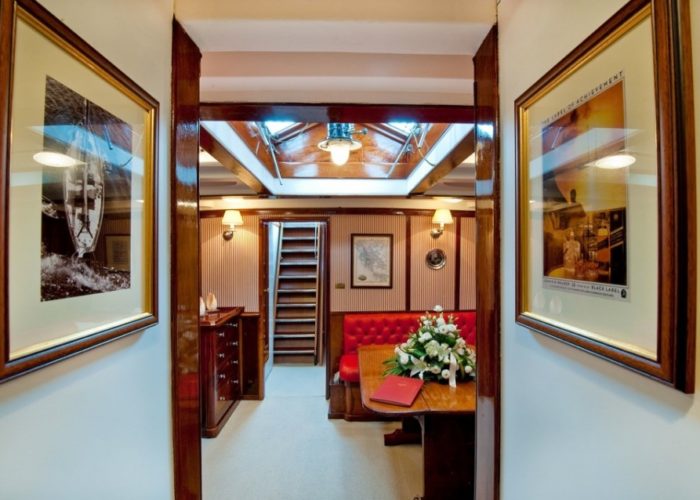 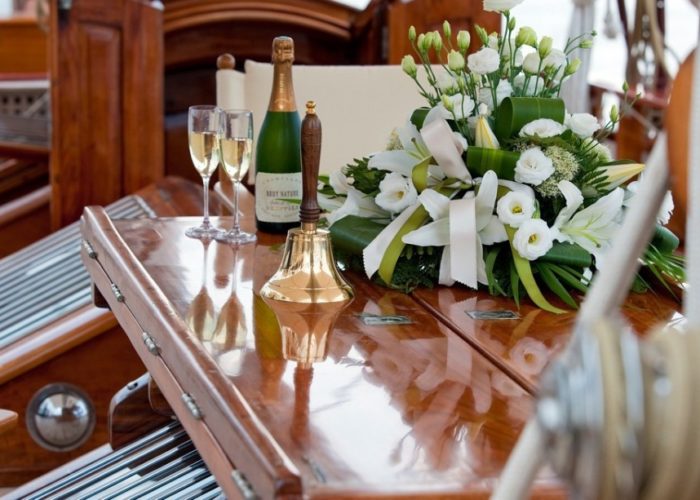 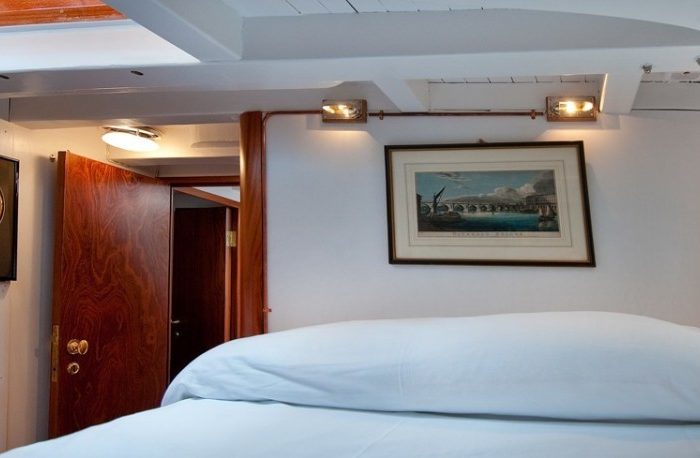 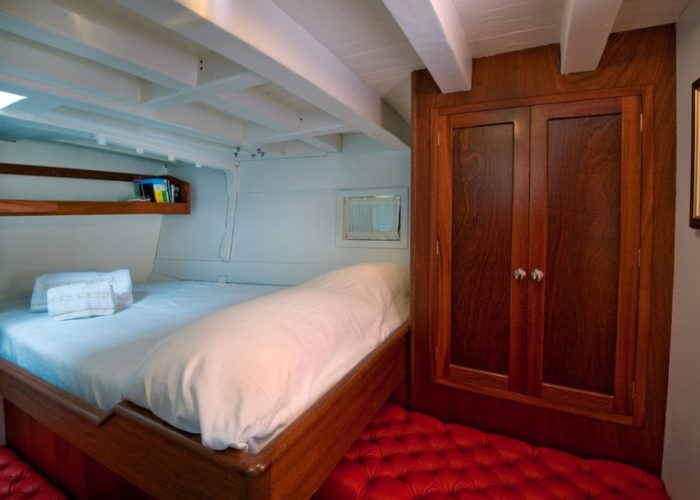 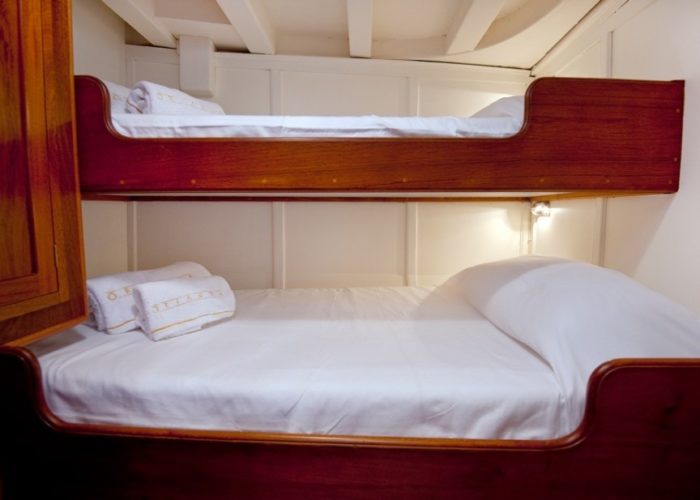 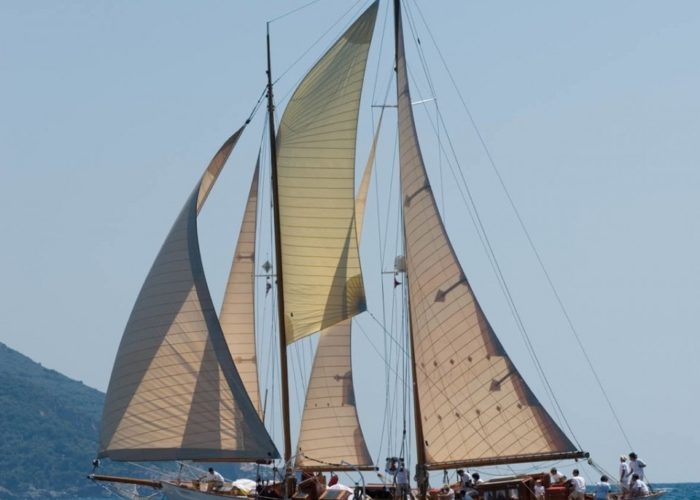 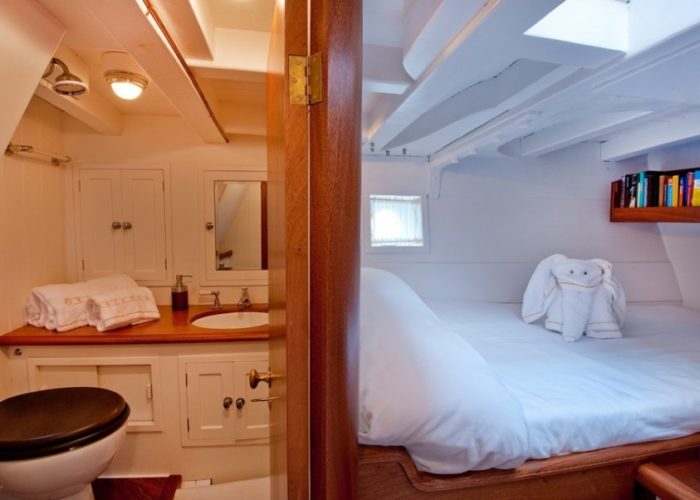 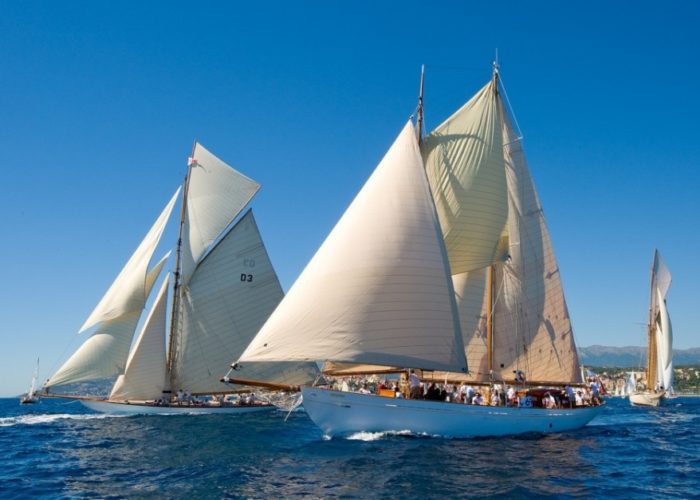 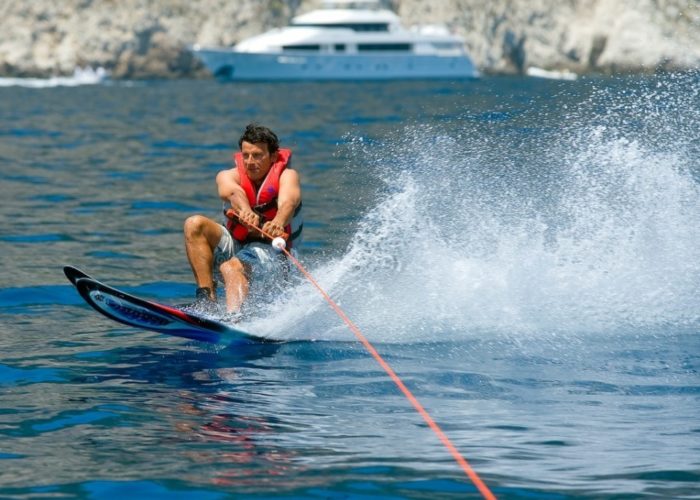 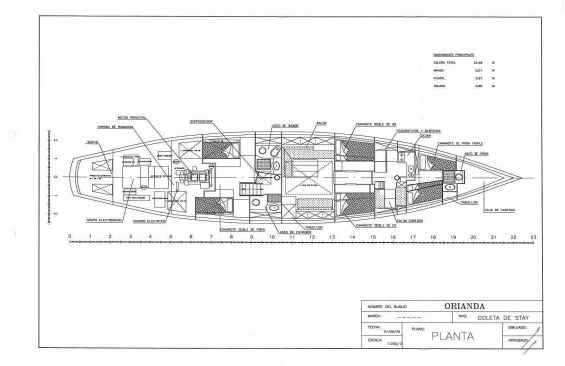 Orianda was built in 1937 at the Carl Andersen shipyard in Faaborg, Demark. She was designed by Oskar W. Dahlstrom and is an 85 foot (26 metre) staysail schooner, constructed with a wooden hull.

Orianda was commissioned in the waning days of a bygone era, when elegance was an integral part of the supreme adventure under sail.  Her history could easily be taken from a novel where Royals, military seizures, naval academies, and rock stars were all part of the plot. She has changed names four times, enduring WWII as well as surviving a fire. Many interesting characters have owned her, from a Greek ambassador to a songwriter receiving a rare Golden Record for the song he wrote on-board, which sold in excess of 1 million copies. She has sailed across many oceans, ranging from the North seas, in Denmark and Sweden, to the Atlantic where she lived in the Caribbean for 20 years, to the Mediterranean. Orianda is a regular participant on classic regattas, one being in the 1990’s at Nioulargue and is now a regular feature at the Voiles de St Tropez amongst other events.

Her fascinating history contributes to the aura of mystery and charm, ultimately enhancing her beauty and appeal.

Orianda can accommodate up to 8 guests, in 4 cabins; 2 double cabins each with an en-suite head and 2 twin cabins with a shared head. She is staffed with 3 crew, and offers all the comforts of a private yacht alongside all the modern safety devices and equipment available on modern vessels, without giving up the beauty and attention to details of the lavish 1930’s.