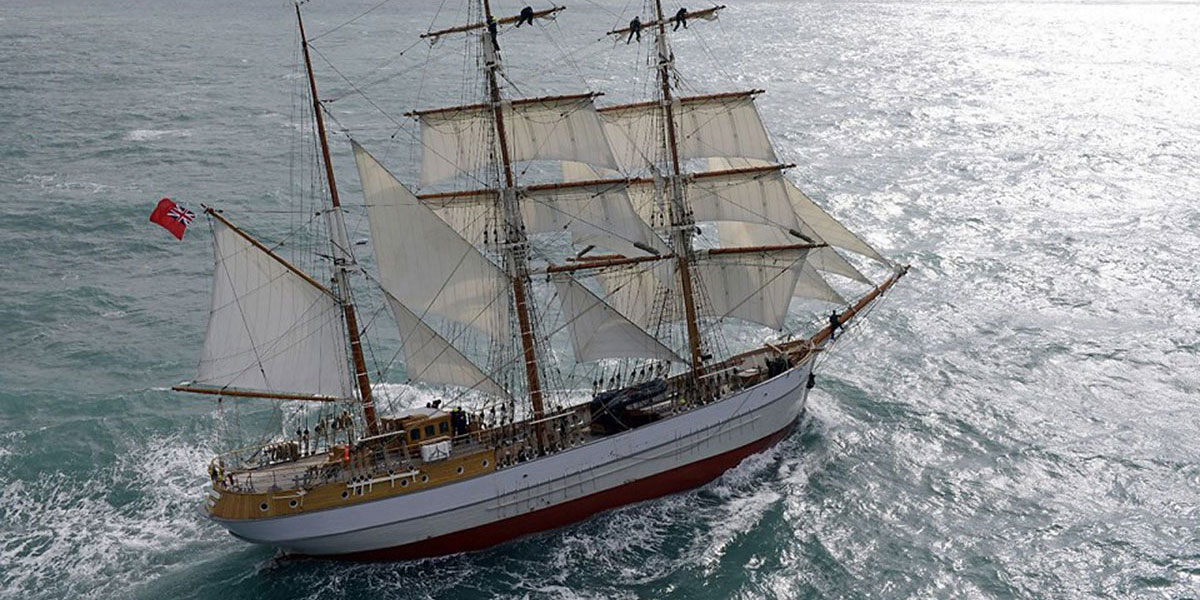 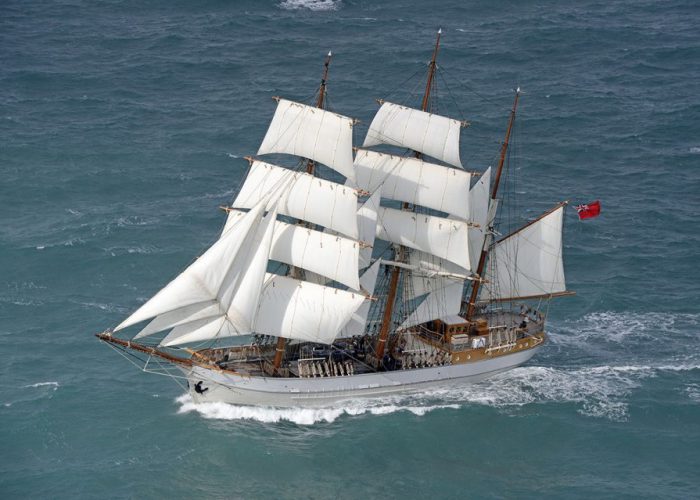 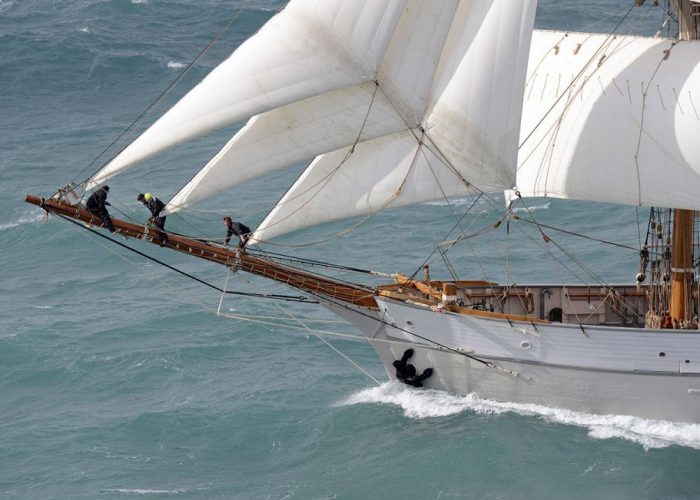 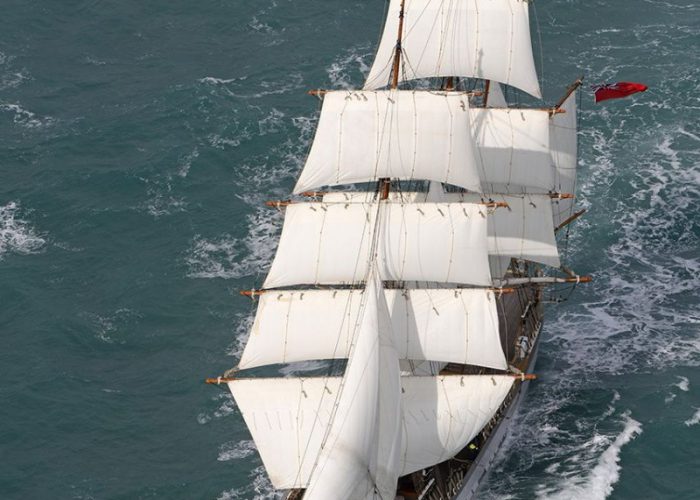 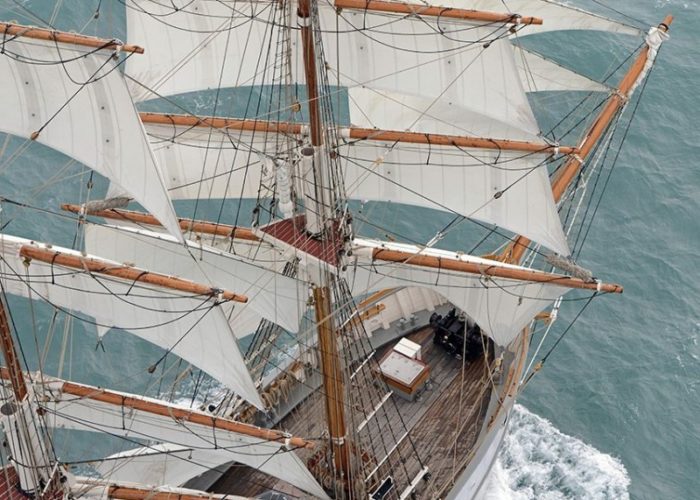 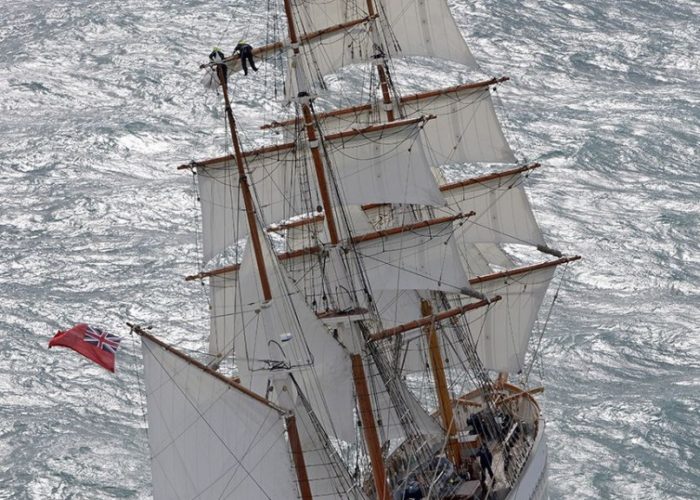 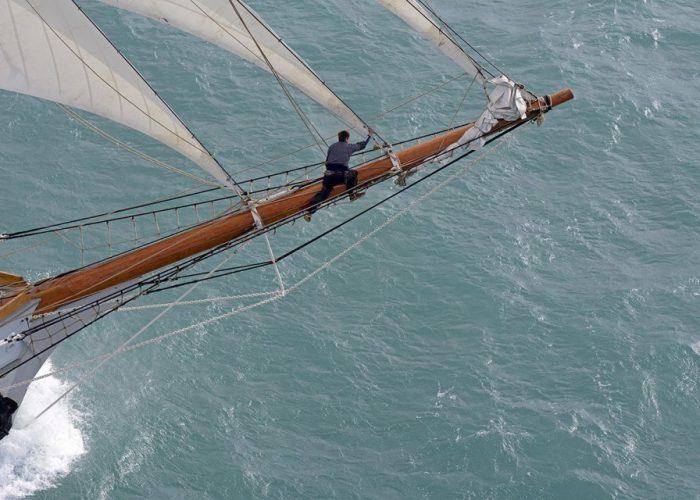 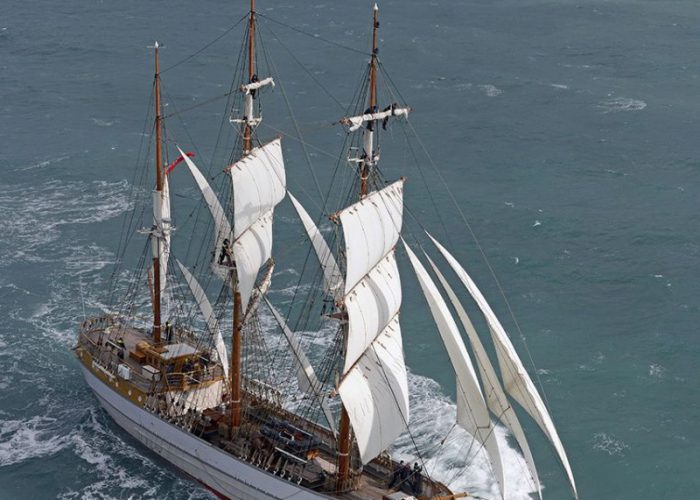 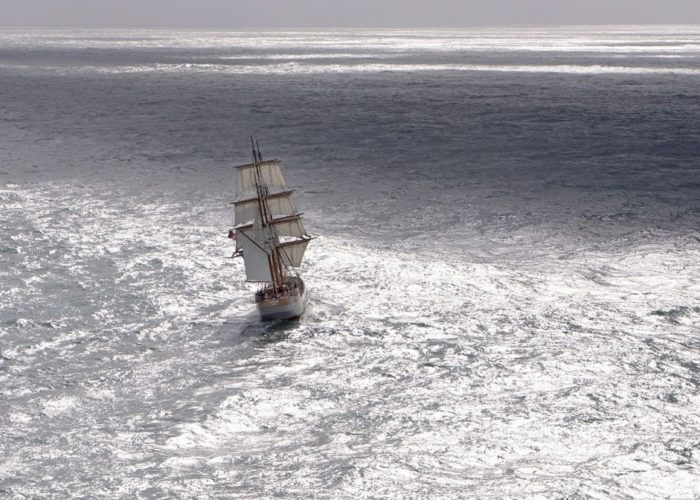 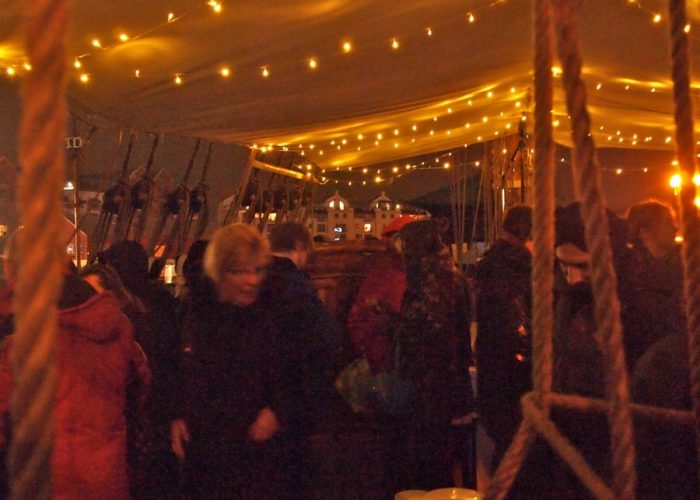 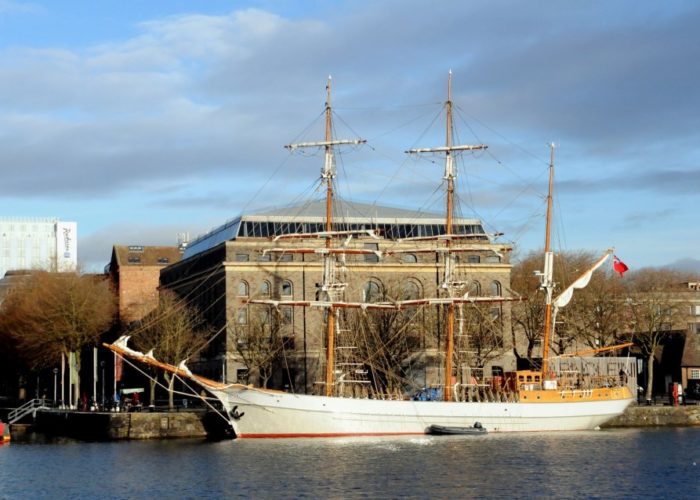 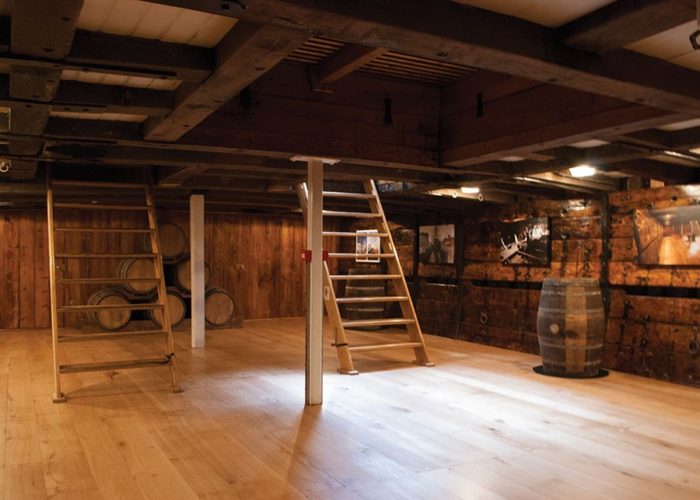 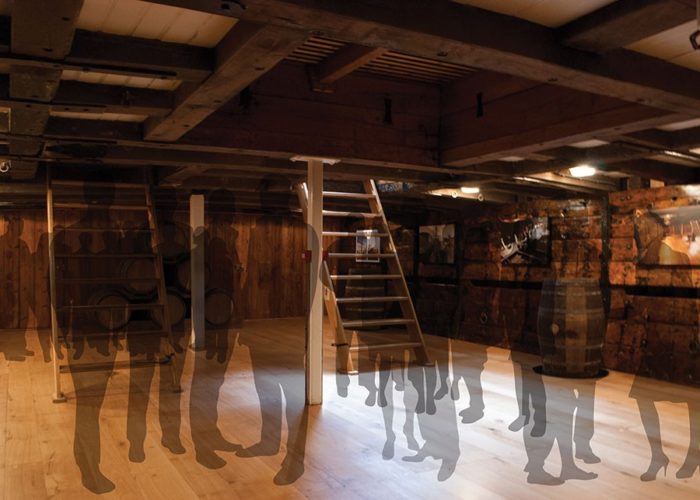 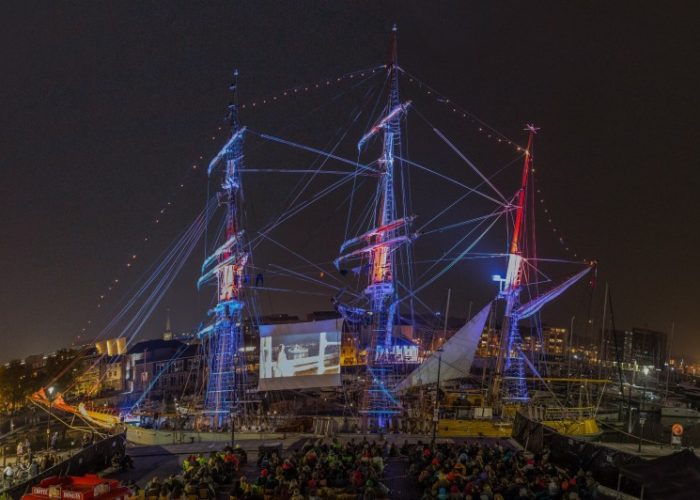 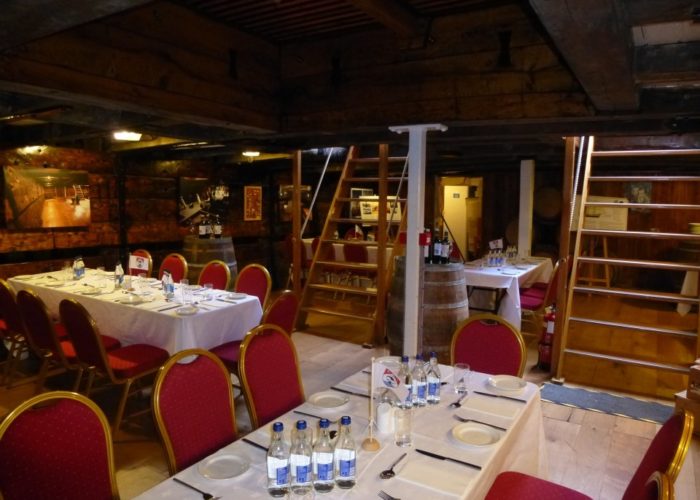 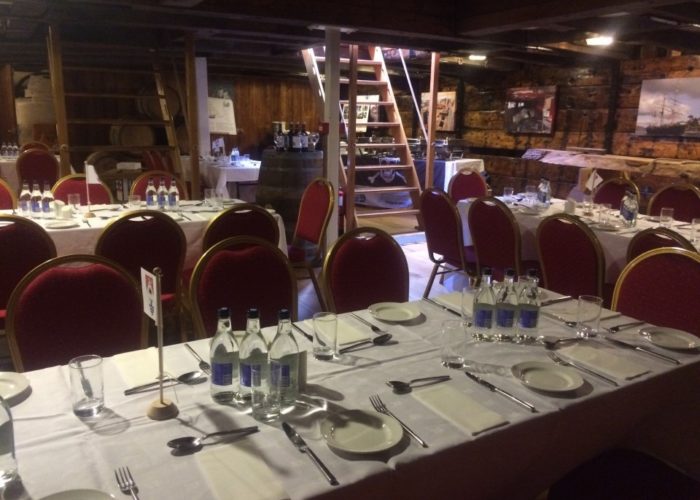 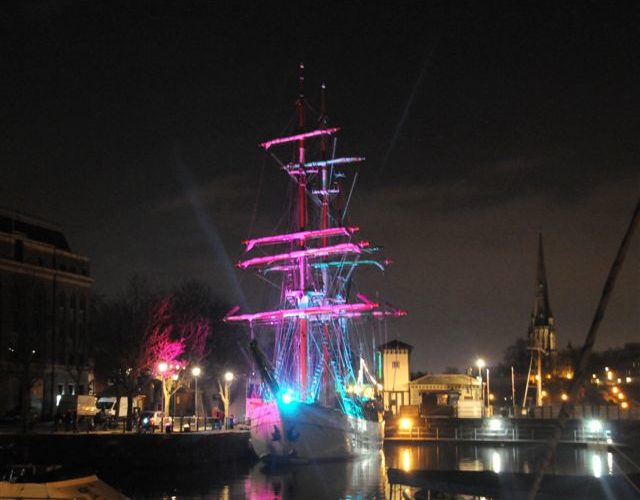 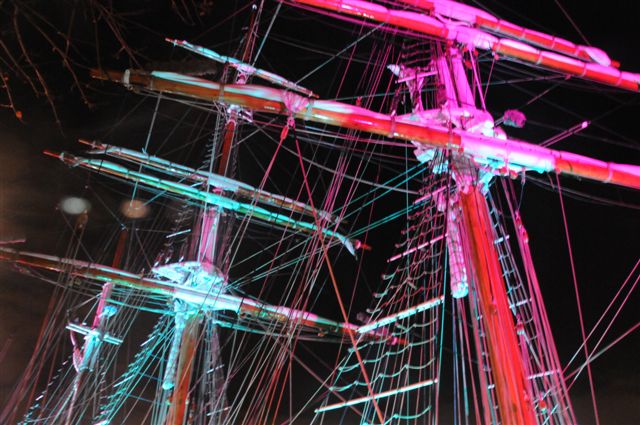 Kaskelot is the last fully wooden tallship sailing today. She has under gone a complete refit in 2012/14 and is now in perfect condition for worldwide cruising.

Kaskelot was originally a traditional Baltic Trader built in 1948 by J. Ring-Andersen, one of the world’s most reputable shipyards, for the Royal Greenland Trading Company at the Svendborg shipyard in Denmark.

During the 1960s Kaskelot worked as a support vessel for fisheries in the Faroe Islands. She was purchased by Square Sail, UK in 1981 and converted to replicate a traditional three masted Barque double topsail, going on to feature in many TV and film productions, including Return to Treasure Island, The Three Musketeers, David Copperfield and Shackleton.

From her 2014 Bristol base, Kaskelot will be available for charter opportunities, filming requirements, and/or potential purchase.

Photos : by kind permission and accredited to Rick Tomlinson