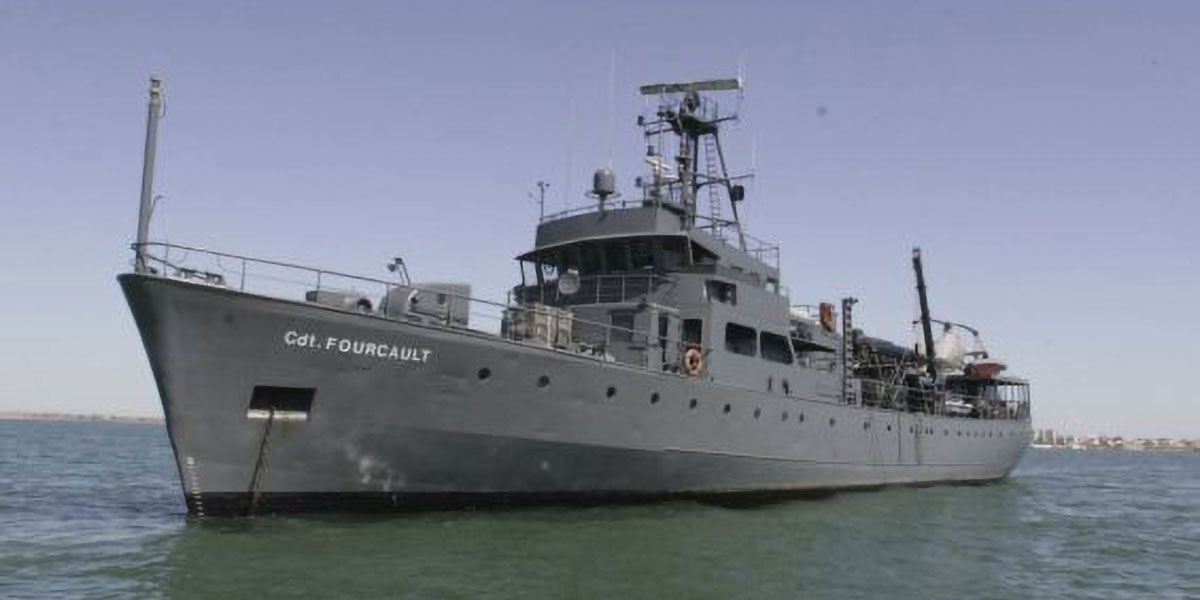 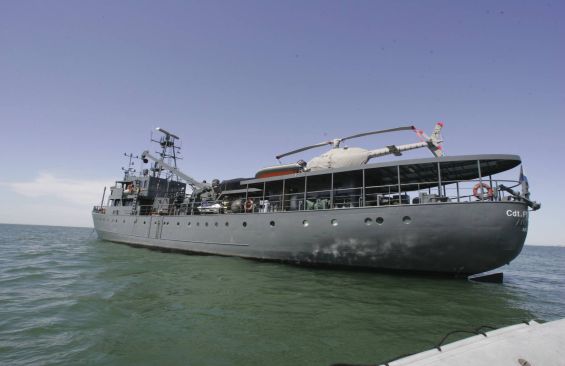 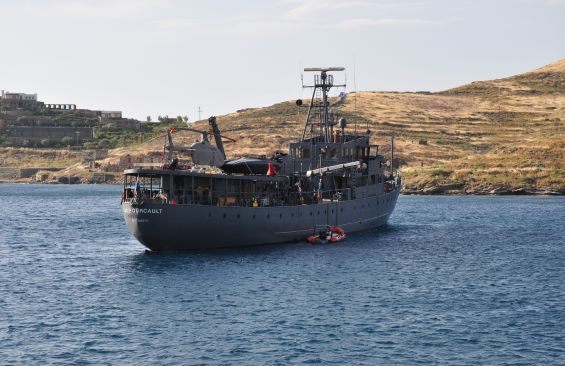 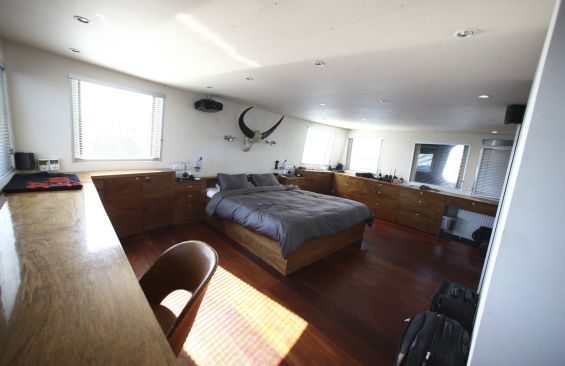 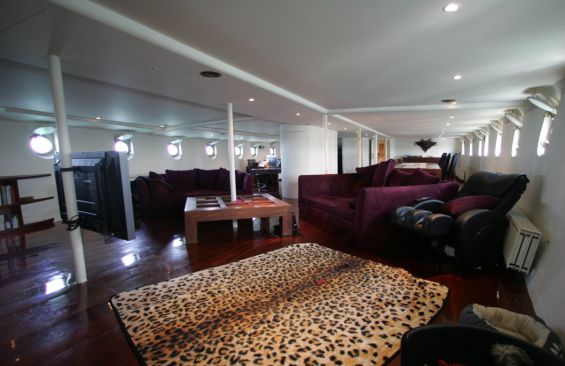 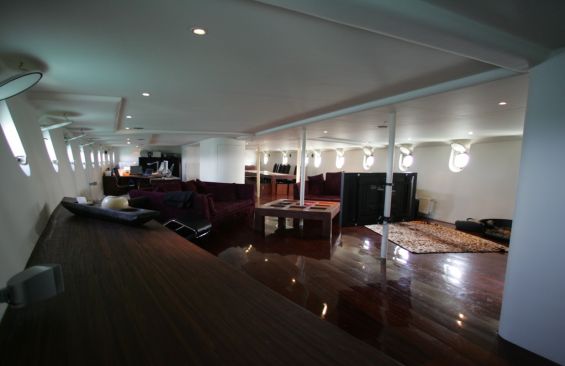 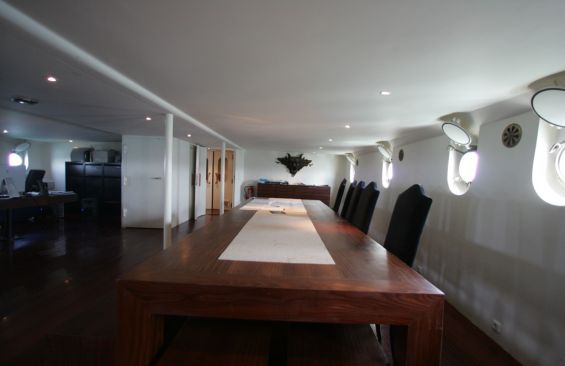 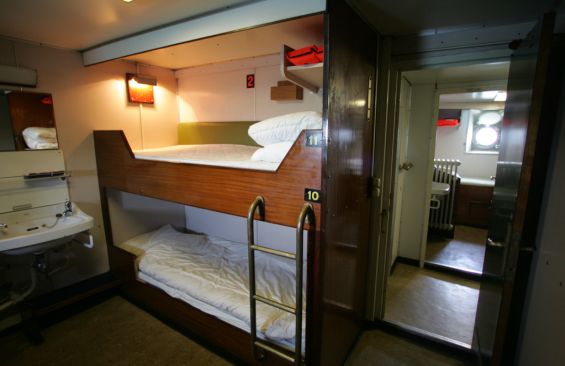 CDT. FOURCAULT, Explorer Vessel, 58meter was originally built as a pilot vessel. After serving as such for several years, she was bought by the Belgian Navy to be used as training vessel. After being laid up in the port of Antwerp, the ship was brought back into service in 2000. Since then, the vessel has embarked on a number of significant search & rescue, salvage, and dive expeditions.
Cdt. Fourcault voyage: a thrilling expedition in search of 1,000 bottles of champagne that have been lying on the seabed for over 200 years. Now that’s what you call vintage! Aside from searching for lost treasures, the vessel has been involved in a host of activities, ranging from diving missions; to salvage expeditions such as the one for the Costa Concordia, the unfortunate cruise ship that capsized and sank in 2012 near the island of Giglio; and expeditions to create awareness for environmental issues. Hosting up to 50 people on board for up to 45 days at the time; bringing researchers, dive enthusiasts and wildlife conservationists all over the world, These trips require highly specialized knowledge and great flexibility from our crew and our suppliers, which is one of the reasons we chose to partner with Castor Marine. * HOME PORT: Antwerp, Belgium
* YEAR BUILT: 1968
* YEAR REFIT: 2009
* LENGTH: 56 metres
* BEAM: 9 metres
* CONSTRUCTION: Steel
* CRUISING SPEED: 10 knots
* FUEL: 120 tons
* FUEL CONSUMPTION: 200 litres per hour
* BUILDER: Belgium Yard to Lloyds A1
* ENGINES: 2 x ABC 6MDXS
* COMMUNICATION: 4 x Radars, Simrad Autopilot, GPS, VHF, Sounder, Gyro, DGPS, Nera, Worldphone, SSB, Log, Weatherfax, Chart Recorder * TOTAL GUESTS (SLEEPING): 57
* TOTAL GUESTS (CRUISING): 57
* NUMBER OF CREW: 6
* CREW QUARTERS: With own facilities
* AIR CONDITIONING: Yes * Diving, research, helicopter, sonar
Some areas air conditioned
57 berths in 33 cabins