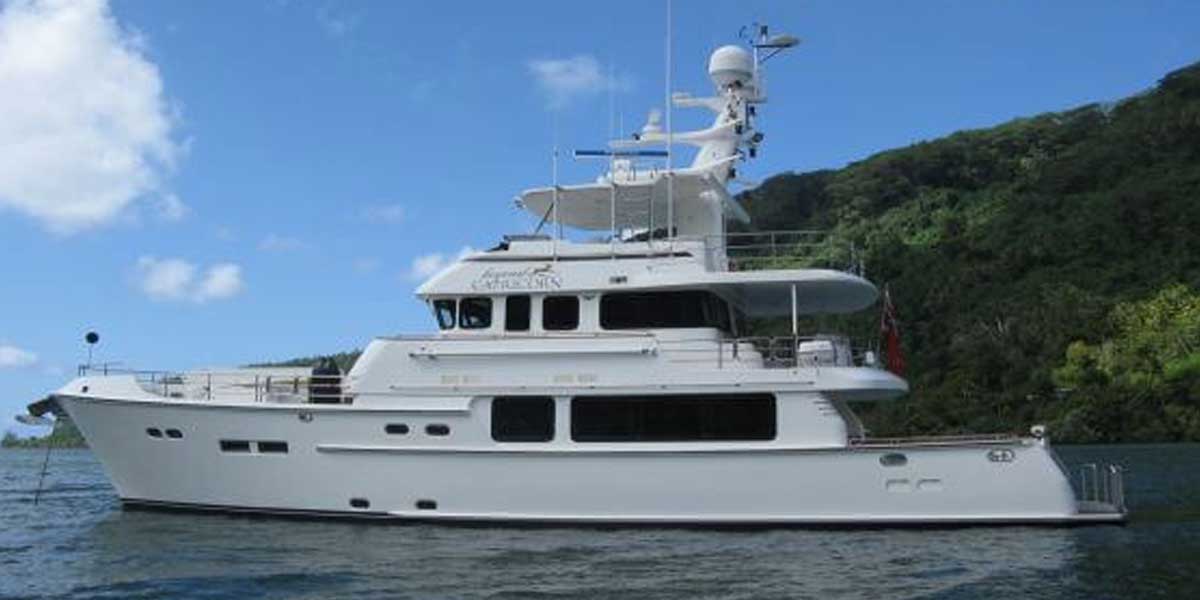 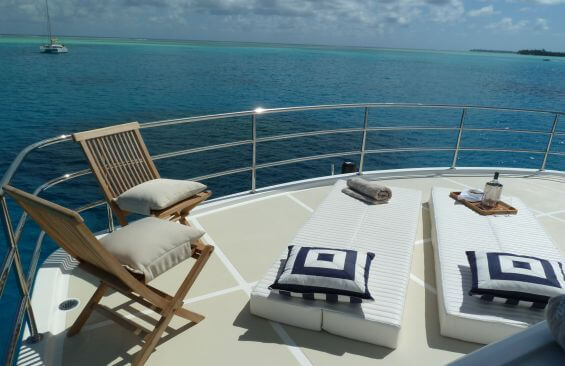 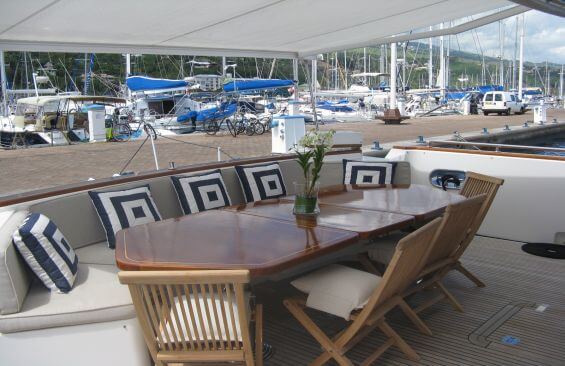 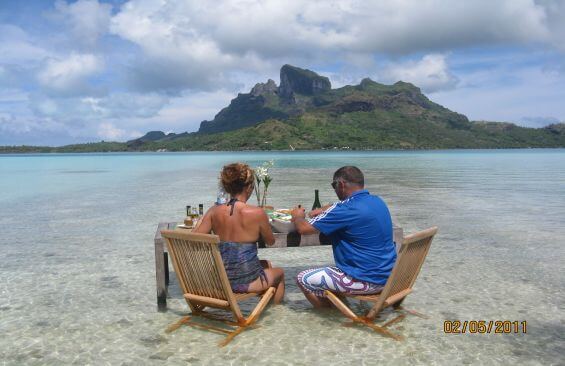 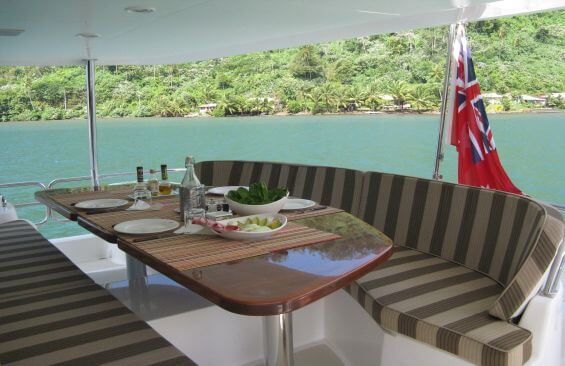 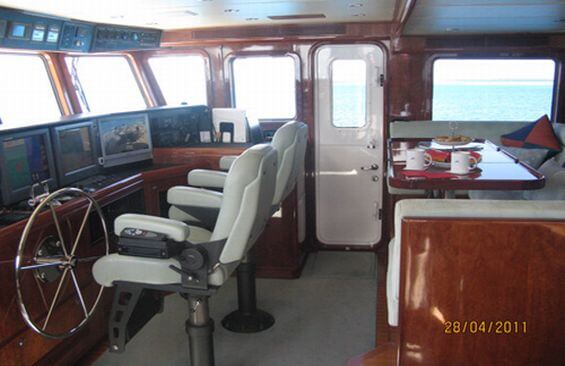 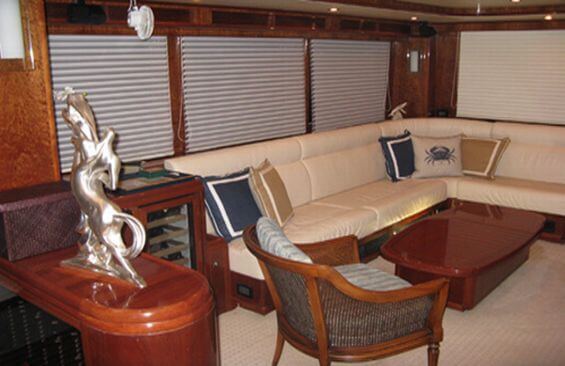 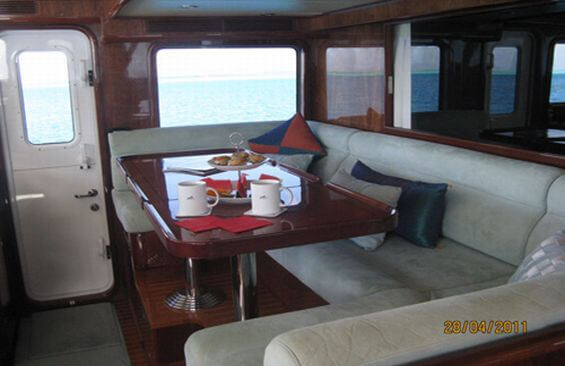 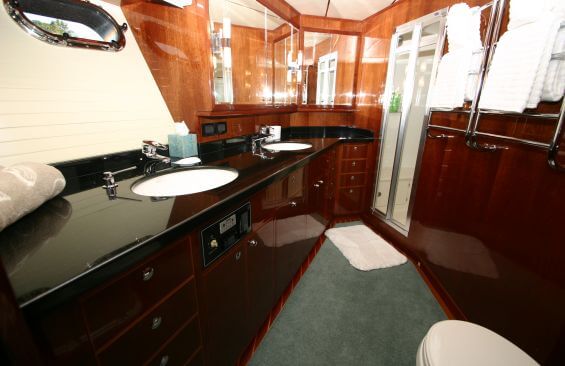 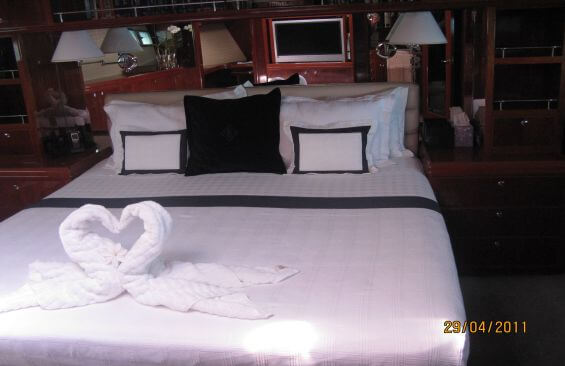 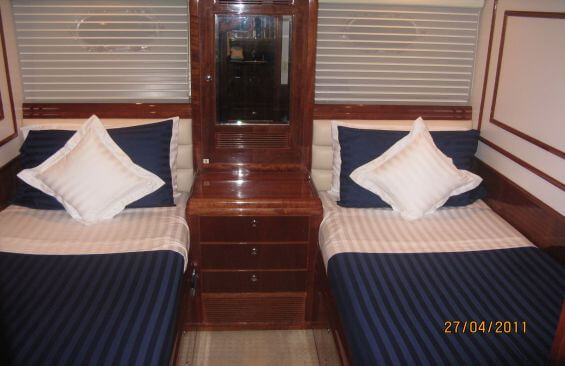 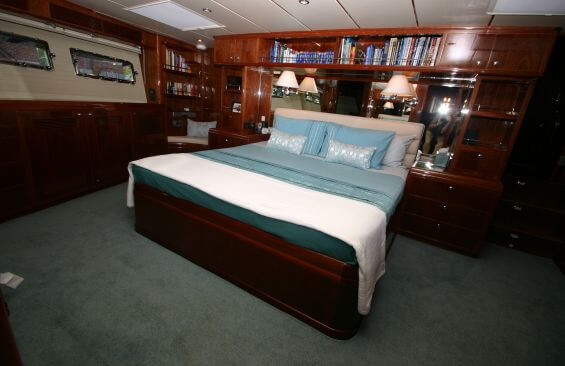 The construction of Beyond Capricorn was completed in 2007. She is classed as an exploration style super yacht, built to Australian Maritime Standards with motion control stabilizers. 24m long, 8.4m wide 130 gross tons. Normal cruising speed is 8 to 9 knots. It holds around 14000 liters of fuel, 3000 liters of fresh water & is able to stay at sea for weeks on end.

There are 4 decks including a sun deck & 4 seperate dining areas throughout. All the usual home comforts like fresh water toilets, individual room temperature controlled air conditioning and every stateroom has their own bathroom. Beyond Capricorn has cruised the waters of Alaska, America East & West Coats, Caribbean, Mediterranean & is currently in the South Pacific.

Whats to see in Tahiti

When do you want to travel?

Peak season is generally in the Americas & European summer holiday months of July and August, also around Australian and New Zealand holidays including Easter and Christmas, when airfares are generally also higher. If you prefer outside these times, you will most likely find better availability. Cruising Weather & Sea Conditions? 90% of the time we are very clam lagoons protected by fringe reefs where you may not even realize you are aboard a yacht. Feb to March: Traditionally rainy period with weak winds from the north, northwest at times, otherwise mainly blowing from the east. Recent seasons haven’t been consistent having only infrequent showers.

April to November: Best period of the year, dry with moderate trade winds blowing from the east at 10 to 15 knots with gusts up to 25 knots. The temperature is around 30 degrees and the sea water is consistently above 25 degrees. The itinerary order may be altered according to weather patterns to ensure the most comfortable sailing conditions possible.

When is Whale Watching Season? Whale watching season in French Polynesia is from July to October when humpbacks can be seen near the coasts. This should be enjoyed as an optional tour from the islands of Tahiti or Moorea as Beyond Capricorns cruising itinerary is unlikely to encounter any whales.